4 Reasons Why Your Light Boxes Signage Is Not Working

4 Reasons Why Your Light Boxes Signage Is Not Working

Light boxes are sign cabinets that are characterized by LED illumination that is capable of providing visibility both day and night. They are one of the best ways you can use to promote your brand as they tend to attract a lot of attention and they are also easy to the eye. However, due to their electrical nature, light boxes signage can sometimes develop some issues and stop working. Therefore, if you discover that your light box signage has stopped working, the first thing you should do is to try and find out what might be the issue. Sometimes it may just be a small issue that can be fixed locally instead of calling a light box signage professional to fix it for you. This could save you some money. Keep on reading to find out some of the 4 reasons why your light box signage is not working. 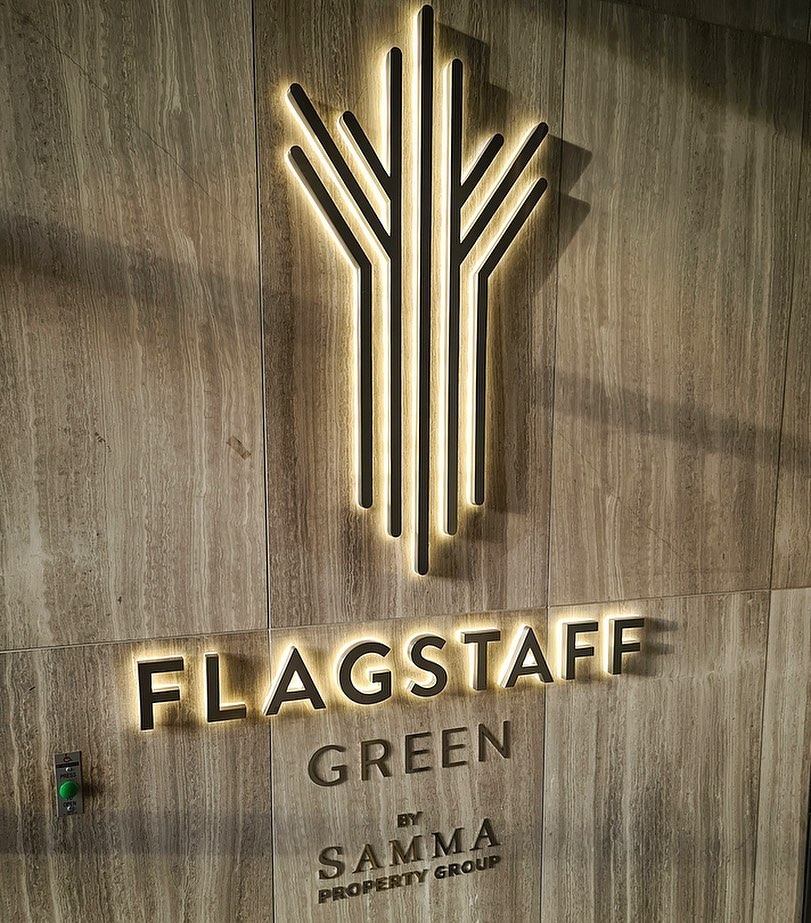 Most light box signages are usually designed to work under certain power voltages. Therefore, if the voltage gets too high or too low, it will cause a dysfunction. The most common voltages that a lot of devices work under are 120V and 130V. However, there are devices that have a 10% allowance and they must have to work within this range in order to avoid any issues that might occur due to wrong voltage. Therefore, if your LED sign is configured to work on 120V, you should never run it on 230V. This is one of the most common issues that cause light box signage to stop working. When purchasing or replacing the LED for your signage, you should ensure that you buy ones for the right voltage as this will go a long way in ensuring that no issue arises due to the wrong voltage being used.

This is where your signage is characterized by threads that tend to become loose within a short period of time; hence causing the light boxes to flicker or stop working altogether. In this case, you should ensure that all connectors within the light box signage are pressed tightly to ensure that electricity follows through the circuit and also to avoid the threads becoming loose within a short period of time. This should be inspected from the point where the light box signage is being installed and also during routine maintenance.

3. The amperage of the breaker

Breakers are a very important part of the light box signage since they are used to automatically interrupt a circuit’s electrical flow in cases where an overload may occur. This is because the LED in the signage can at times pull a certain amount of amps according to its configuration. Therefore, when the rating of the breaker’s amperage is exceeded by the signage, it will automatically trip. If you find out that your light box signage has stopped working, then one of the first things you should consider looking at is that if it was caused by breaker amperage. 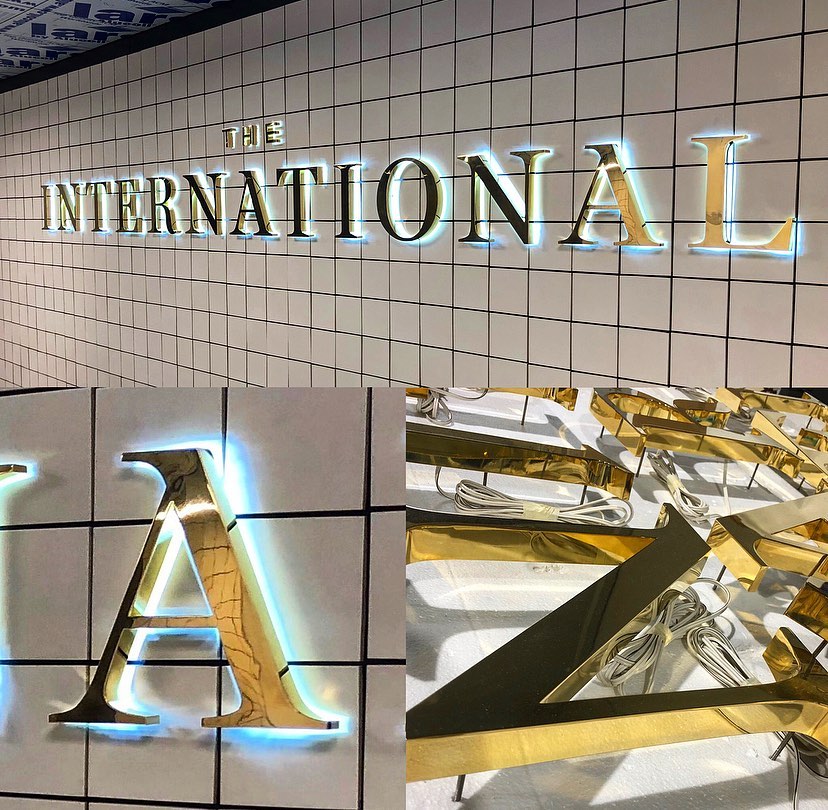 LED lighting is known to be one of the longest-lasting lighting technologies. It is rare for them to go out for no apparent reason unless in rare cases of power supply failure. When compared to other lighting options, LEDs are the most economical over a long period of time. Therefore, in order to avoid unexpected failure of the LEDs, it is advisable to use the best quality LEDs that are capable of serving you for many years and in the long run saving you money that could be used in replacing the cheap but unreliable ones.